If you are engaged in search engine optimisation (SEO) for your financial marketing at all, then you might well have seen your website rankings fluctuate in December 2017 and January 2018.

One likely explanation might lie in the “Maccabees update” – the name commonly being used at the moment to describe the Google algorithm is confirmed to have happened around this time.

Quite a few complaints have been made by webmasters, as a result of their falling web rankings. We ourselves found this somewhat amusing in many cases. Finally, it seemed lots of “SEO cheaters” were starting to see the fruits of their labour. Bad linking, poor content and affiliate business models were getting their just desserts.

We laughed until we checked some of our own search rankings, and saw we’d been hit as well. 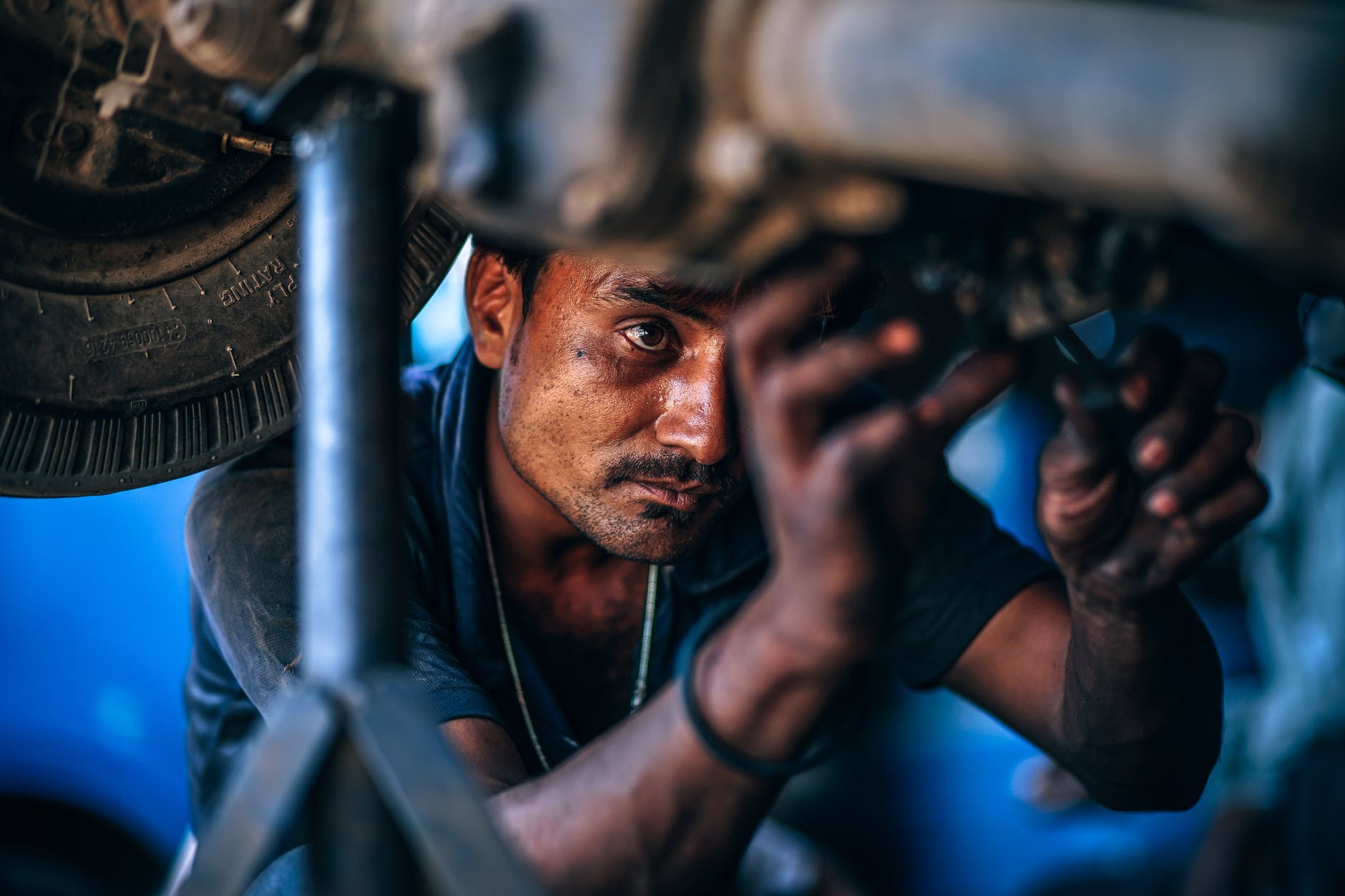 We have access to a wide range of financial websites, where we engage in financial marketing and digital advertising. So we were able to cross-examine fairly quickly, in order to determine what was going on.

The first step was to check if there was anything on our website which Google, historically, has tended to punish in previous updates.

We could rule out bad links to our site, as we know it well. Thin content could also be disregarded. There were a few images missing alt tags, and some pages missing meta descriptions. But those were easily fixed and besides, are not usually enough on their own to plunge your rankings.

No, this wasn’t it. We don’t feature ads on our website at all.

Some improvements to be made here, certainly. But nothing to cause major problems.

Financial website marketing without mobile responsiveness is like going into battle with no traing, or weapons. you may as well go home. This wasn’t the problem for us either. Our website is a mobile-friendly, responsive financial website.

No, we’re not an E-commerce site or affiliate, so neither apply to us.

Our website had moved from HTTP to HTTPS a few months prior to the update, but there were no large fluctuations in our search engine rankings at this point.

This one is getting closer and probably most relevant. Websites with lots of landing pages targeting a wide range of keyword permutations are likely to be disliked by Maccabees. Our website is not uncommon in having quite a few landing pages like this, so the team were tasked with reviewing our list of landing pages and analysing how we can strategically address the problem.

What is The Maccabees update?

Google updates it algorithm all the time, continuously. However, certain core updates to the system are christened with informal names by the SEO community. The latest one in December was called Maccabees in recognition of Hanukkah, and it stuck.

A “core” update to the Google search algorithm has been implication for an IFA’s financial marketing in the digital sphere. Broadly, it can be defined as follows:

So, when did Maccabees come into play? It seems that no single, momentous update occurred with a major announcement. Reports started coming in from December 12th 2017, about a change in Google’s search engine results. No one knows for sure what the update is really about, but some theories abound:

What Are The Implications For Financial Marketing?

At the moment, it’s hard to say exactly. However, so far it would seem wise to avoid creating large numbers of landing pages, with thin content, and targeting keyword permutations.

For instance, an IFA might think it sensible to target the keywords: “financial adviser essex” and “financial advisers essex”, and create a landing page for each one with relatively thin content. This was pretty bad practice before, but it would seem even more so now.

It’s easy to see why Google would punish financial marketing with this kind of approach. After all, it creates an awful user experience. Better for them and for SEO if you avoid pages like these, and instead capture each user intent on a single landing page. This means using one landing page to target multiple, similar keywords. 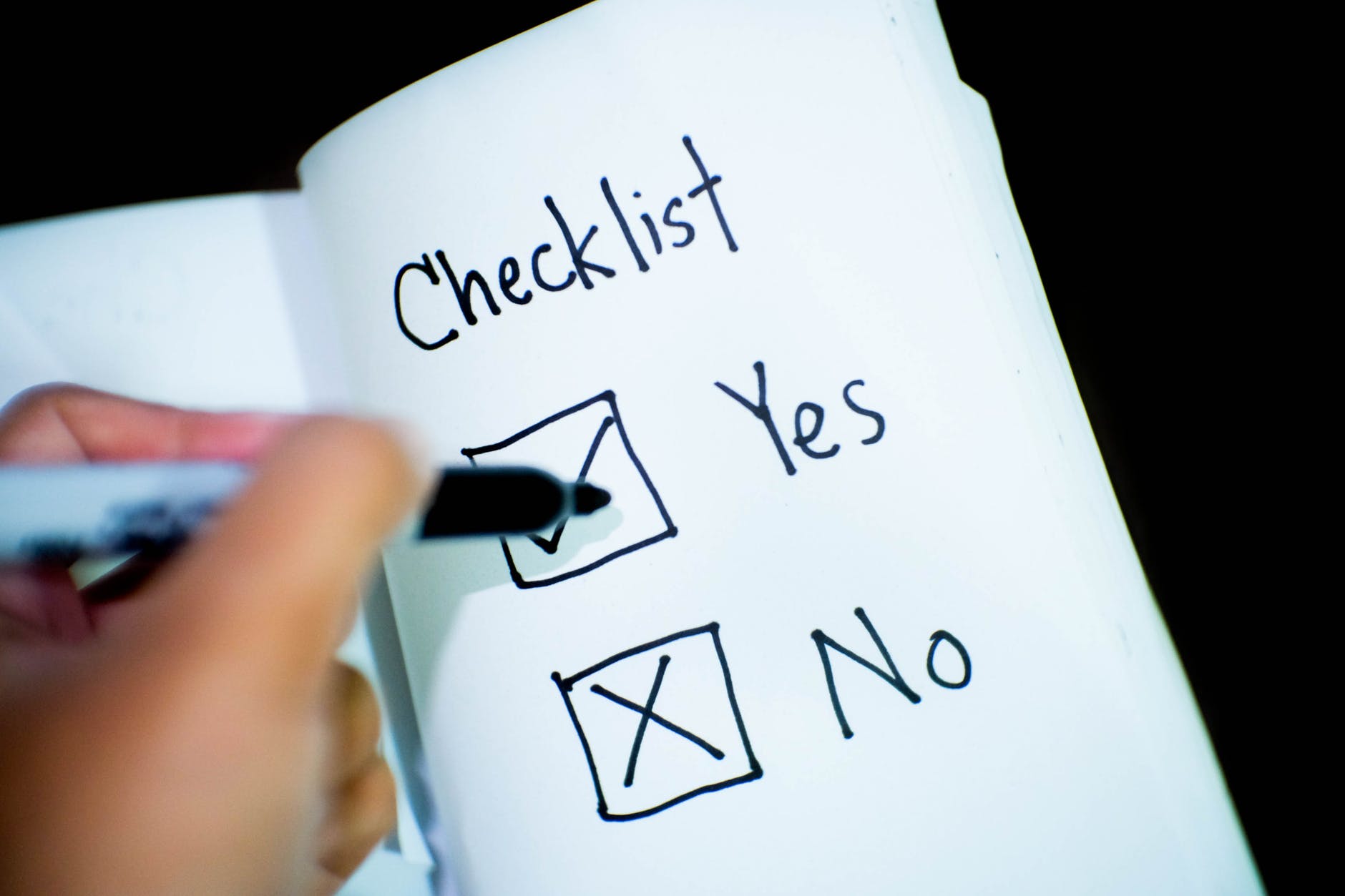