IFAs typically know their stuff. After all, that’s their job. Knowing the financial landscape, and advising their clients on how to best navigate it.

What doesn’t always come so easy to IFAs is inciting emotions in their target audience, which then drives action.

That’s not necessarily your fault. Coming up with emotive, IFA marketing ideas is difficult. How do you emotionally engage people, for instance, about investments? What about tax, or pensions?

It can be done, but it requires skill and a certain state of mind towards IFA marketing, and your subject matter. Copywriting is a craft. It differs from other editorial disciplines, and it takes practice and patience.

We’ve spent many years writing compelling copy for financial firms, helping them effectively engage their audiences. Here, we’re going to share 5 IFA marketing ideas to help you do the same.

Internalise The Principles Of Storytelling 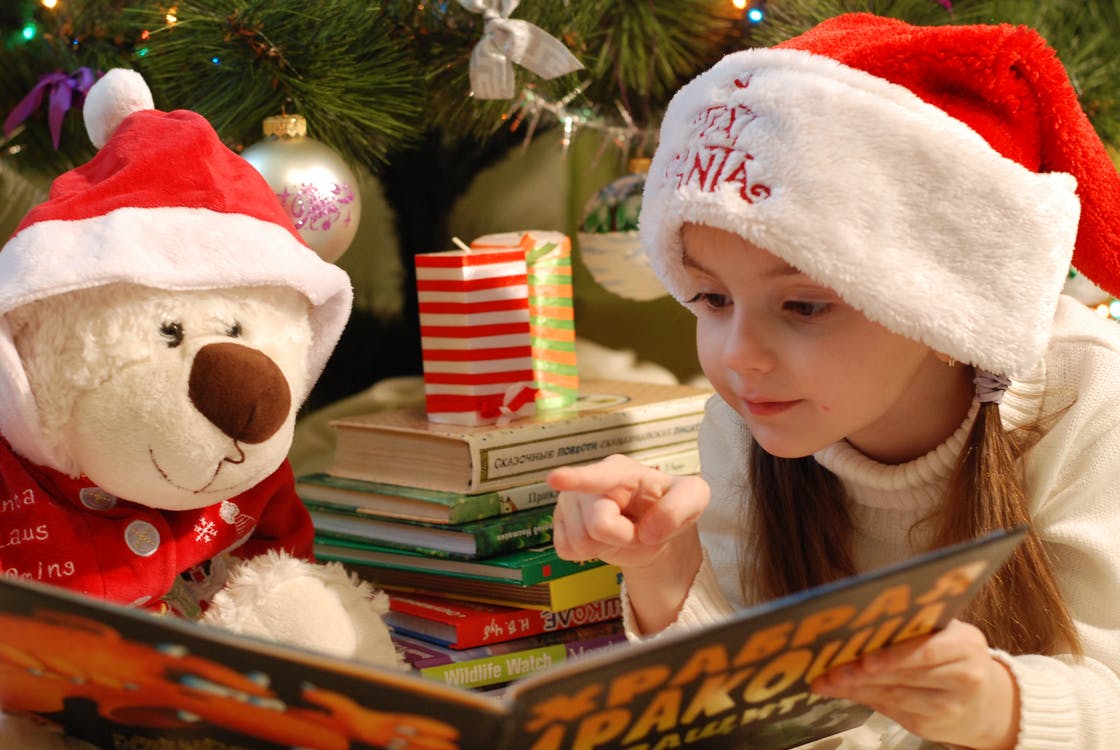 Have you ever hear of Charles Bukowski? He was a poet. He was also a notorious writer of short stories. He wrote about all kinds of things. Sex, love, hardship and failure.

Almost all of his thousands of submissions to different publishers were rejected. They were seen as too crude and progressive. That was until he met John Martin, a publisher who saw his potential.

From this point, Bukowski sold millions of books throughout the second half of this life. When you read his works, you quickly begin to to see some core principles to his copywriting, which can be readily applied to your IFA marketing ideas:

IFAs, generally speaking, do not write emotionally. Visit most IFA websites and you’ll come across cold, corporate sentences. They confuse ordinary readers with their jargon, and within a few seconds they are frustrated, bored or both.

Bukowski realised that people make decisions based on emotion. We buy based on our feelings.

So should your copy exploit that? Absolutely! Play on people’s memories. Evoke powerful imagery in their imaginations. Write about things your audience can relate to, and sympathise with.

Bukowski did this brilliantly, finding beauty even in the ordinary:

“I was sentimental about many things: a woman’s shoes under the bed; one hairpin left behind on the dresser; …walking down the boulevard with them at 1:30 in the afternoon, just two people walking together …”

What kinds of IFA marketing ideas can you come up with which achieve the same end? Take pensions as an example:

“My parents did not plan for retirement. That worked out alright for my dad, who died during his working years. For my mother, it ensured she would live in pensioner poverty for most of her retired life. Watching this stirred something in me. I realised I wanted to do everything I could to support my mother in retirement, and provide a stable financial future for my own children. Five years later, I got together with John Y., and X Financial was born.”

People have very short attention spans. Within a few short seconds, we can lose interest in what we are reading, or in what someone else is saying.

So, whatever your IFA marketing ideas, keep your sentences short. Make sure your copy gets to the point. An example from Bukowski:

Your readers have an imagination. Let them use it. You don’t need to spell out everything when you write about who your company is, what it stands for, why it exists and what it offers.

Let your audience do some colouring in. In the short pension story I gave above, didn’t your mind create its own images as your read it. 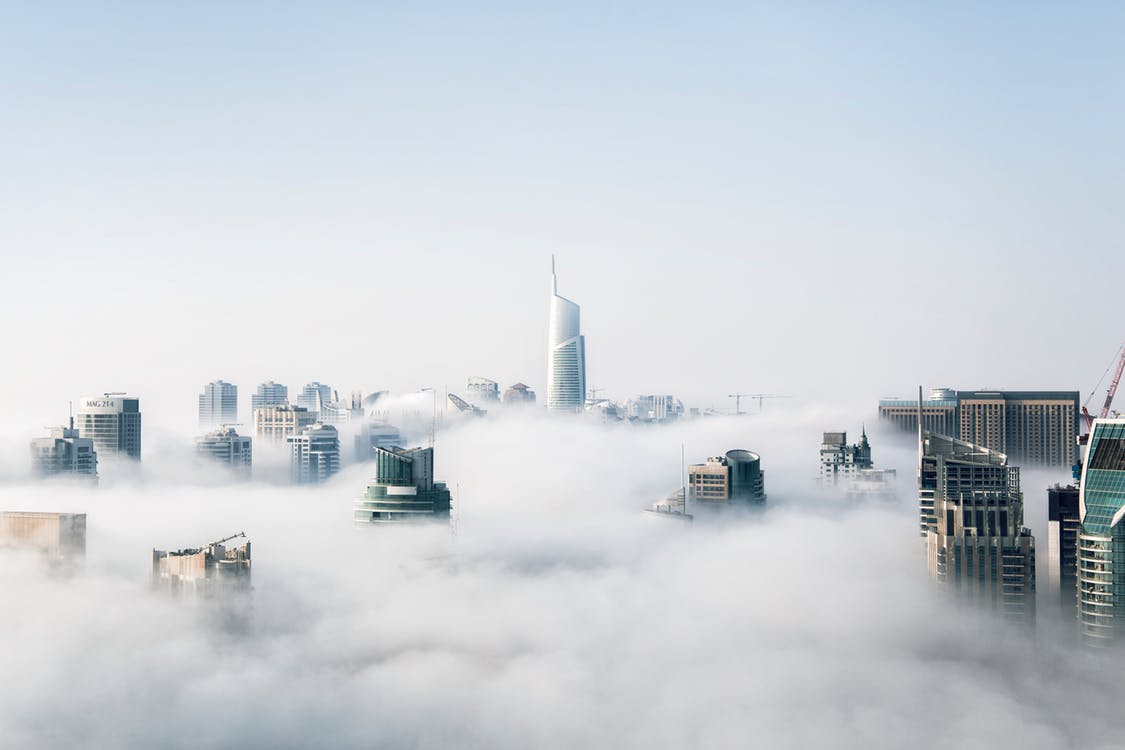 Either the writing is confused, or the language creates confusion through excessive use of jargon. Even your choice of individual words can affect your clarity, and user engagement:

Another great example for Bukowski:

“Maybe I’ll write a novel, I thought. And then I did.”

#4 Don’t Shy Away From Style

Substance needs to lie at the heart of your IFA marketing ideas. However, that doesn’t mean you should sound robotic.

Use literary devices to give your content more movement and fluency:

If there’s one thing readers love, it’s authenticity. People can eventually when someone is being real, or fake.

Financial advisers would do well to tell things plainly. This doesn’t mean you should give away your secret sauce. However, it does mean telling the ugly truth. About investments. About pensions. About working with a financial adviser.

Why does this help your financial brand? It builds trust. It can even generate sympathy, which can be a precursor for business growth.

Here’s one raw example from our famous writer:

“I would certainly never be able to be happy, to get married, I could never have children. Hell, I couldn’t even get a job as a dishwasher.”

Think about how your copywriting and IFA marketing ideas could be real, and honest. Be strategic in what you say, but be authentic. 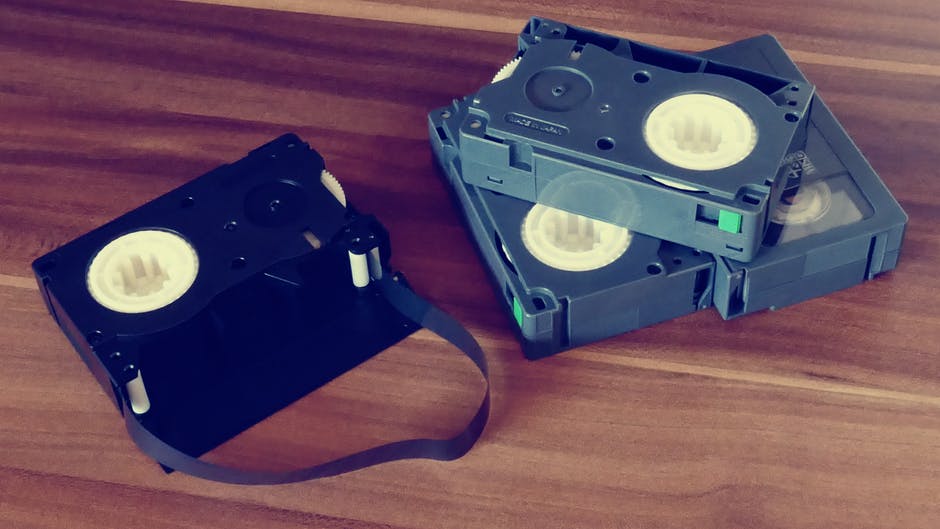 SEO Tactics Which No Longer Work For IFAs

SEO Tactics Which No Longer Work For IFAs