Facebook is one of the most powerful advertising tools available to IFAs anywhere in the world. Period.

1.18 billion people (http://newsroom.fb.com/company-info/) use it everyday, and 31 million of those reside in the UK. They come from all walks of life. They are young and old. Male and Female. Rich and poor. Blue collar workers. High-earning professionals. Even the super rich.

Why should you care, as a financial adviser? Because of its power for IFA marketing.

Think about it. If you could define EXACTLY who sees your business and its services, according to precise demographics, who wouldn’t be interested?

That’s what Facebook offers. Yet hardly any IFAs use it in this way. That’s where you can get an advantage.

Let’s say you have an ideal client in mind (your buyer persona). They are usually over 50 years of age, and have a private pension. They still work, and earn over £70,000 a year. They are also highly interested in investing. They also own a second home.

With Facebook advertising, you can build a campaign which shows your brand solely to this target audience. The only time you pay Facebook is when a user clicks on your advert.

Okay, so it’s annoying that you have to pay Facebook. But if even 1% of these clicks convert into a sale, it’s worth investing every month on running a campaign like this.

Where else do you get this level of precision in IFA marketing? You won’t get it in telesales, radio adverts or television that’s for sure. This isn’t to put down other forms of marketing. There is a place for such channels, for some IFAs. Yet clearly the potential in Facebook advertising means you need a reason NOT to do it, not a reason TO DO it.

To give an example of how such an IFA marketing campaign might work, here’s a campaign I drew up earlier.

Suppose an IFA in Essex wants to target high value potential clients in his local area. What parameters might he use to define his campaign?

The potential of this campaign? 250,000 people. That’s between 2,000 and 5,000 people per day who would see your brand adverts. They would all be people in the above categories.

Setting up a campaign is just the first part. You then need to create adverts that work, and optimise the campaign as it runs. You also need a great landing page to send users to – one which encourages them to take action (e.g. download an ebook, or fill out a contact form). 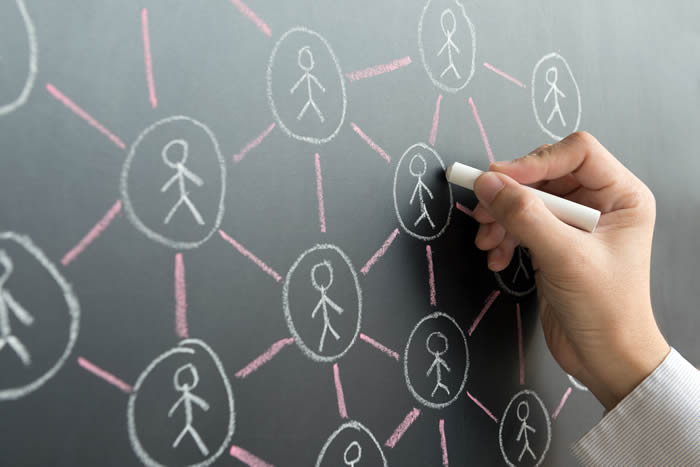